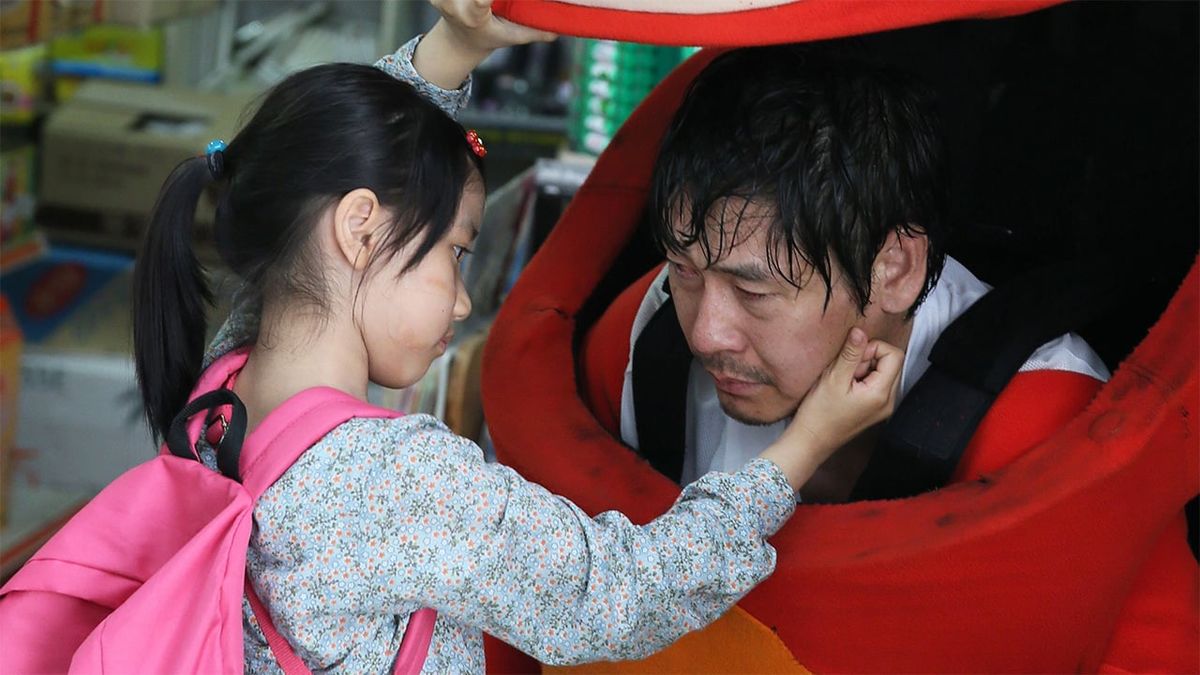 HOPE | LEE JOON-IK | 2013 : Based on the infamously tragic Nayoung Case, that shook the country in 2008, “Hope” is a devastating film about an idyllic family. Their harmonious lives fall apart when the 8-year-old daughter So-won is beaten, raped, and left for dying. So-won survives the inhuman brutality, but it leaves a psychological and emotional scar on her and the family.

The film is far off from the true event. So-won’s journey in finding herself and getting back to stability would fill you with hope, even if the film never digs deeper into the psychological conundrum she went through. It has melodrama in abundance, but it is the only way to deal with such a skin-crawling, disturbing event.